← more from
Axis Records
Get fresh music recommendations delivered to your inbox every Friday.
We've updated our Terms of Use. You can review the changes here.

by Byron The Aquarius 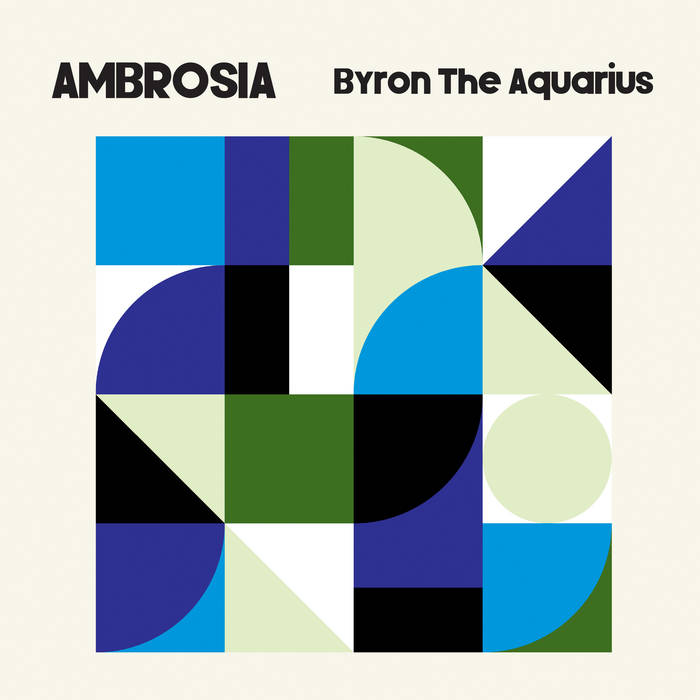 Byron The Aquarius is no stranger to true music fans. In January 2020 he gathered his friend musicians in Atlanta for a few day session at Patchwerk Studios under supervision of Jeff Mills, a pioneer of Detroit Techno and the owner of Axis Records. The result is a fantastic
mix between Soulful House and Jazz Music with a touch of Blues.Might hope was that with each live musician Byron engaged with would result in something different and this was definitely the case. For instance with Veteran Drummer “Lil John” Roberts, the tracks of Byron became more loose, but because the technique of “Lil John” is so precise, the tracks
have a steady foundation where just about anything would sound great upon. With Trumpeter Dashill Smith and Flutist Rasheeda Ali (both recorded at different sessions), the tracks graciously parted to accommodate these sounds, almost as if they were made especially for their solo parts. The bass player, Chocolat, who is initially from Brasil gave the tracks a latin samba feel that was wonderfully unexpected.
The digital album has three bonus tracks than the double vinyl set.
For Double-vinyl set, please go to www.axisrecords.com.

Bandcamp Daily  your guide to the world of Bandcamp

Mille Petrozza stops by to talk about the new Kreator album, plus music by Trauma Bond